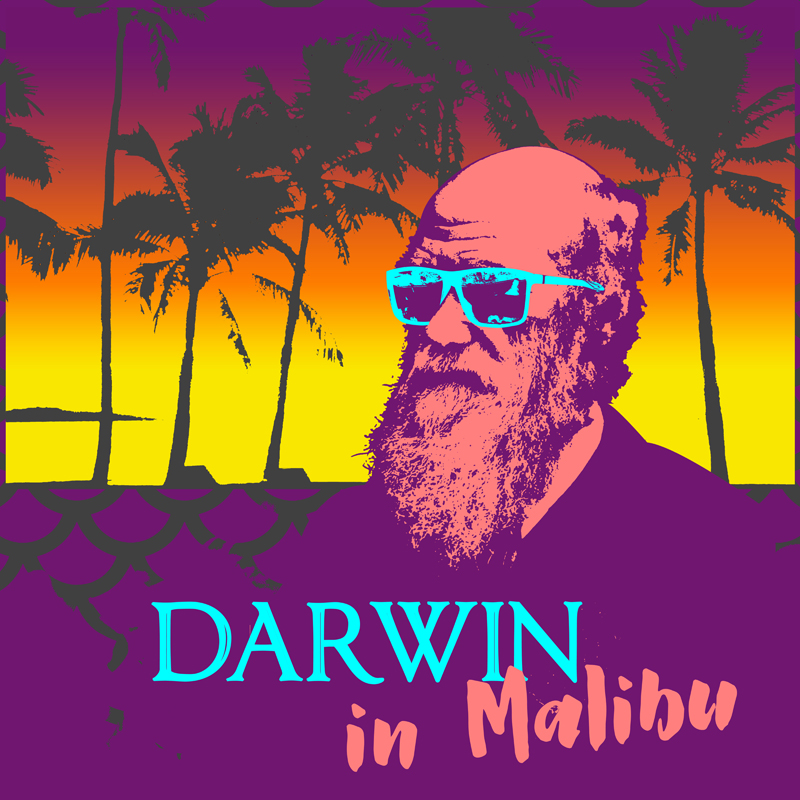 Malibu, California. The present. One hundred and twenty years after his death, Charles Darwin (‘the Devil’s Chaplain’) is hanging out at a beach house overlooking the Pacific with a girl young enough to be his daughter. His peace is rudely disrupted when his old friend Thomas Huxley (‘the Devil’s Disciple’) washes up on the beach, closely followed by the Bishop of Oxford, Samuel Wilberforce. These three find themselves entangled in an enthralling and thought-provoking comedy about God and science.

It’s senior year in Carrollton, Texas, and Riverside High School’s competitive theatre troupe is climbing back to the top from last year’s unprecedented loss. Dara is trying to rally his teammates, while new kid Paul disrupts Dara’s complete understanding of himself and his small-town suburban life. When coaches Dirkson and Blow make a bold choice for the one-act play competition and the community takes issue, friends and rivals duke it out and find themselves in this uniquely Texan and thoroughly universal coming of age comedy by Texan playwright Vichet Chum, directed by Houston native Tiffany Nichole Greene. Developed in the 2020 Alley All New Festival.

Philip and Luci are Vietnamese Houstonians – a brother and sister duo navigating their futures together. As they cook, plan, and reminisce on the eve of Philip’s wedding, cultures clash as the two siblings seek their own path and long to sing in their own voices. A jubilant world premiere about family, tradition, Vietnamese cooking, and growing up in Houston from two of the city’s most exciting young artists. 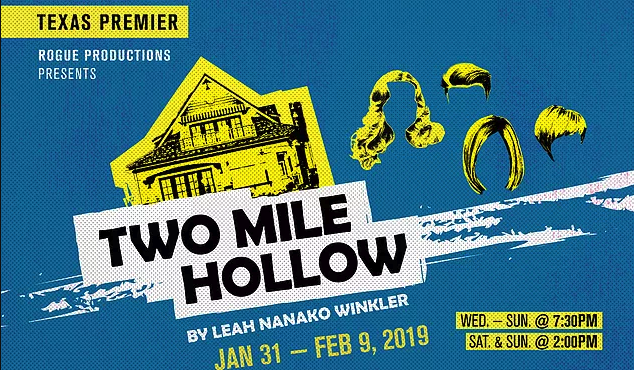 “Le’s hysterical laugh, along with all manner of vocalizations that act as some kind of emotional release valve, are endlessly entertaining, and contribute to the best performance of the evening.” – Natalie De La Garza

“ROGUE PRODUCTIONS BRINGS US A BIZARRE PLAY by Leah Nanako Winkler that takes us to the Hamptons. That’s where you meet Mary (a stand-out Mai Le)…” – Doni Wilson

“…Swackhamer’s cast become incredibly close by the time the Covid-19 brought the production to a screeching stop just before it opened in March…Though she still mourned the live, physical production she and her cast had worked so hard to put together, Swackhamer realized that an online platform might actually be appropriate to tell this story…After she talked with playwright MJ Kaufman and tweaked the script just a bit, the production was ready for the virtual stage.“