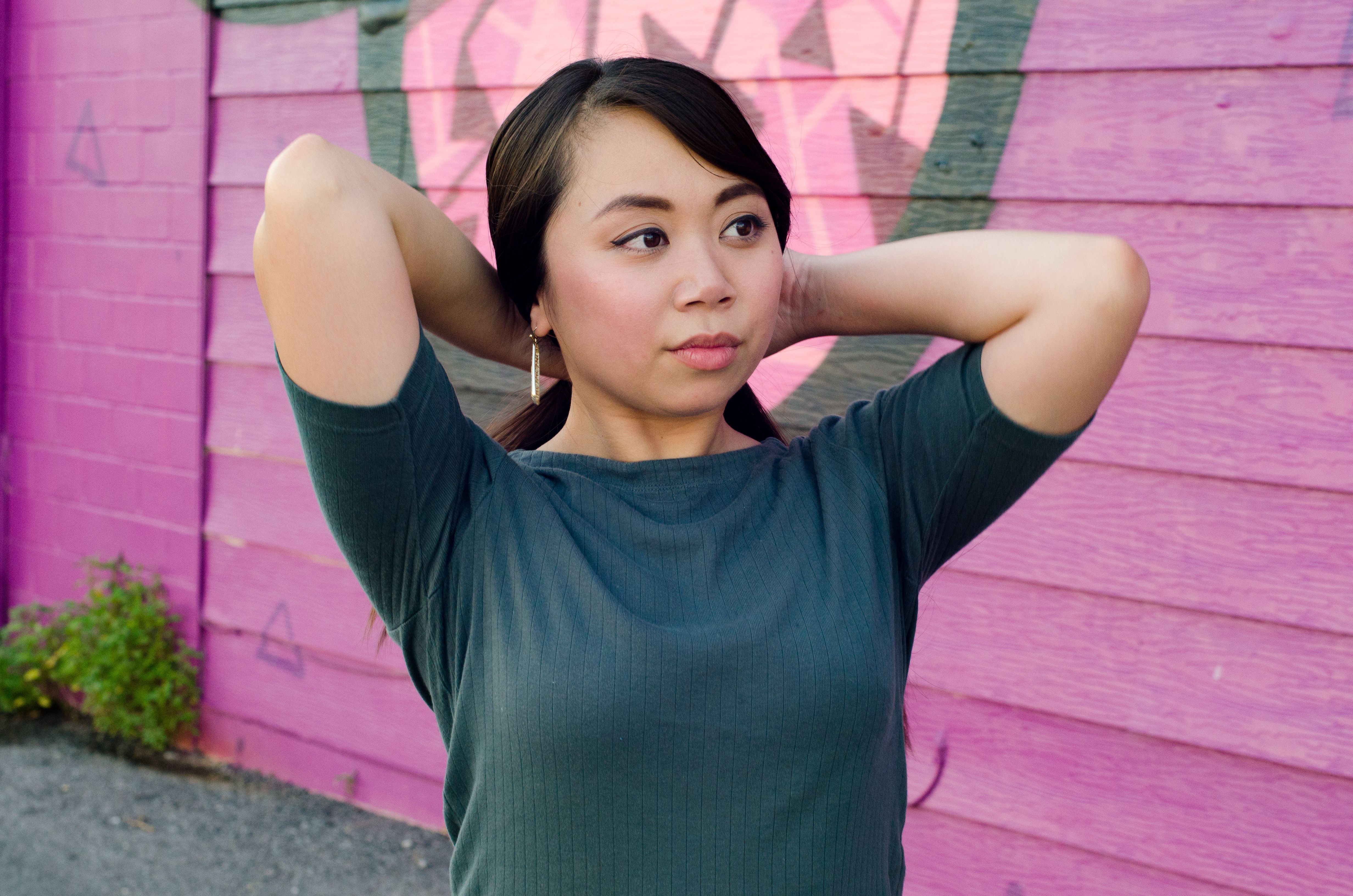 Shortly after receiving her BA in Theatre from Stephen F. Austin State University, Mai Le moved to Houston in the summer of 2013. Since then, she’s been seen around the local entertainment scene in theatre productions and readings, film festivals, commercials, and web ads, and she has been featured in the Houston Press’ article: “Houston’s Up and Coming Actors 2019: Razzle, Dazzle and a Whole Lot More.”

She was the host for Space Center Houston’s Explorer Camp TV, a show dedicated to science and space exploration learning, as well as a former writer and actor for Comedy Hub Houston’s sketch comedy group, The Astronutz. She is a voice actor for Sentai Filmworks. Her first feature film, Acid Test, is currently in post-production.

She is currently so happy to be acting in SONG OF ME at Stages Theatre , a play she co-wrote with her partner in creation, Đạt Peter Ton. Previews will begin through May 27, and SONG OF ME will run through June 12.

As the industry opens up and theaters prepare to announce their seasons, she is excited and prepared to announce her upcoming shows for the 2021-2022 season. Her completed COVID-19 vaccination record card is laminated. She was sorted into House Pfizer.

Even though she’s not a native, she loves Houston and can say that, like many Houstonians, she’s held awkward eye contact with James Harden way too many times – including 2 separate restaurants, and then in one Adidas commercial – in case anyone was asking. She is signed with Pastorini Bosby Talent Agency.