This summer marks the 50th anniversary of the Apollo 11 mission, and Space Center Houston is releasing brand new spots to commemorate!

There’s more on the way, but here is one spot that has been released online and on local Houston TV channels.

For the day of the shoot, I was given a 1:00 AM call time, and I didn’t get on set until 4:00 AM. And everything you see is live! Real footage was playing behind me – no green screen – so I was given extremely precise direction on timing, so that the words “Apollo,” “Mars,” and “astronauts” would line up perfectly with what I was saying.

I was wrapped at 5:30 AM, and on my hour drive home from the Space Center, my exhaustion met a calm euphoria, and I welcomed an enormous sense of gratitude as I watched the city – my city, Space City – wake up.

I’m endlessly thankful for my wonderful agents and the honor of being one of the faces of Space Center Houston.

Also, bonus: There was totally a signed copy of the script and poster of Apollo 13 in the actor’s green room, what?! 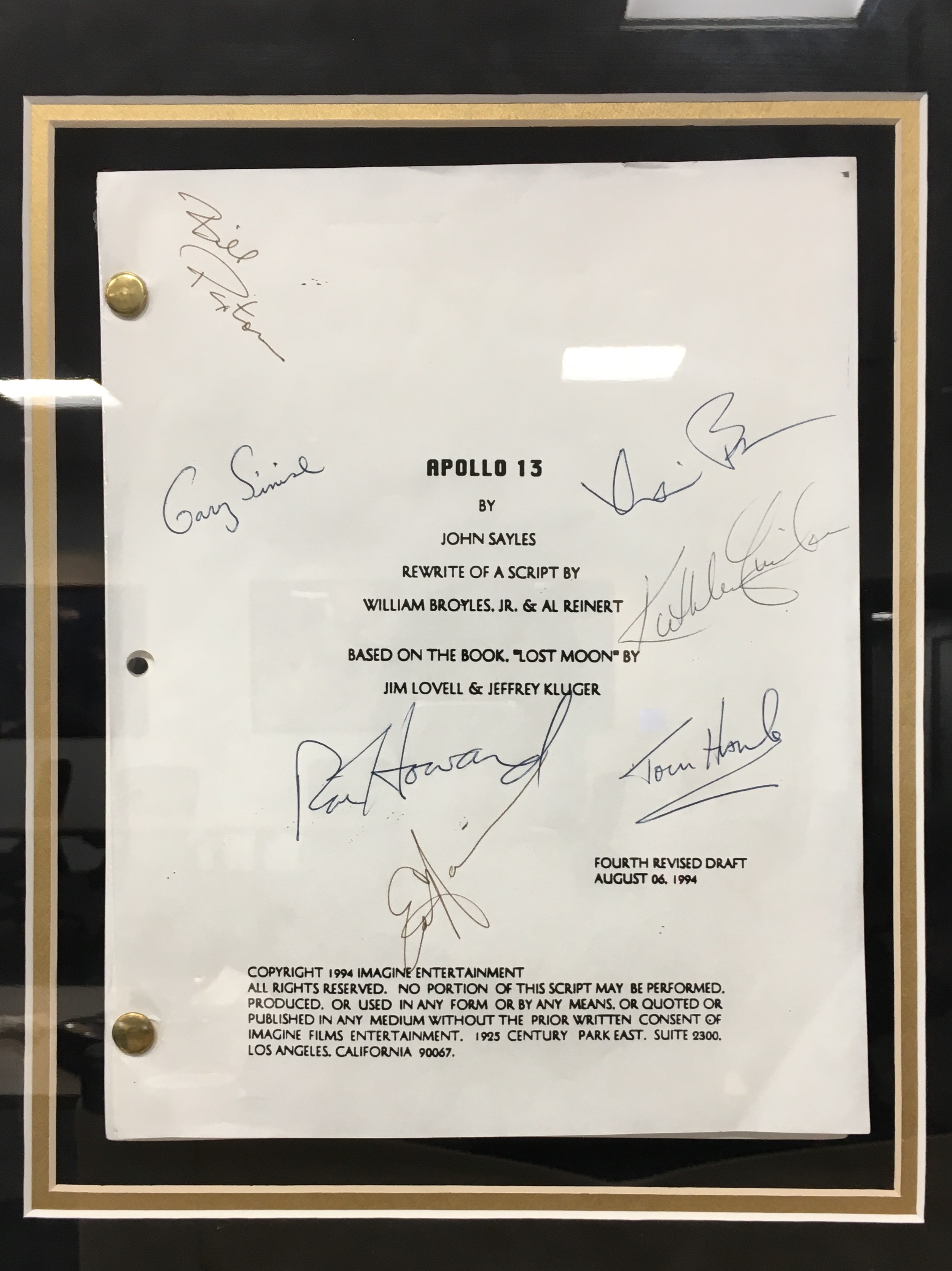