The Perils of the Open Office

And between #24: Afternoon Yoga and #72: Scooter Rallies, 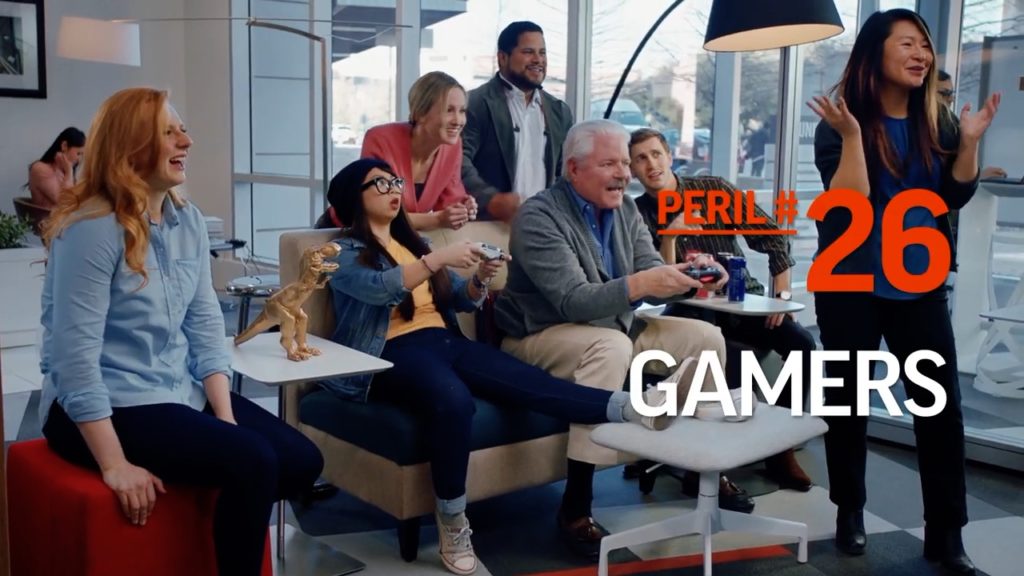 And! The director said that my finger-work on the controller was “the best acting I’ve ever seen.” Now, was he being sarcastic? We can agree to disagree on whe – yeah, he was totally being sarcastic. But it still came out of his mouth!